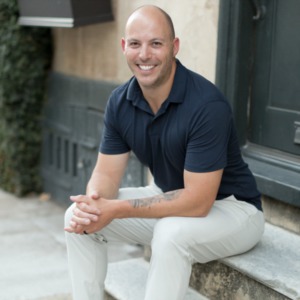 Trust, integrity, and character have been the pillars of Chris's success and he values the relationships he builds over all else. After 9/11, Chris wanted to serve his countrymen and joined the NYPD. Chris became decorated throughout his career within the NYPD and LBPD, receiving multiple citations for his bravery and skill.

After relocating to Mount Pleasant 6 years ago, Chris immediately became involved in the community. Chris served as the VP of the Dunes West Property Owners Association for several years which afforded him the opportunity to gain extensive knowledge of real estate development, property owners associations, and the rules, regulations, and covenant restrictions within the community. Chris resigned from his position when he and his wife started an exclusive magazine: Carolina Park West Neighbors. Carolina Park West Neighbors now boasts a large monthly distribution rate between Park West, Carolina Park, Tupelo, and Darrell Creek and currently has an over 3-year waitlist of families interested in being featured!

With an extensive personal and professional network, knowledge, and his ability to negotiate deals, Chris was invited to become the Executive Director of Development for Lerato, LLC. During his tenure there, Chris garnered almost 200k square feet in potential lease deals for the company.

Call Chris today to learn about both the commercial and residential opportunities in the Charleston area as this market continues to explode! 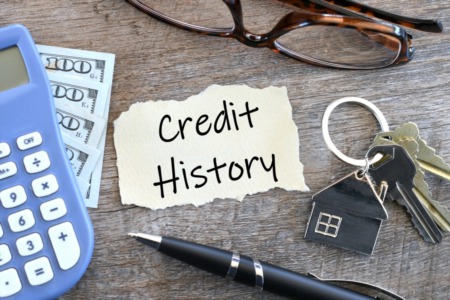 Need To Repair Your Credit Before You Can Buy? Read This! 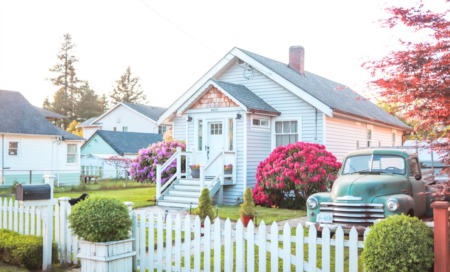