When Is the Best Time to Buy a Home? Right Now! 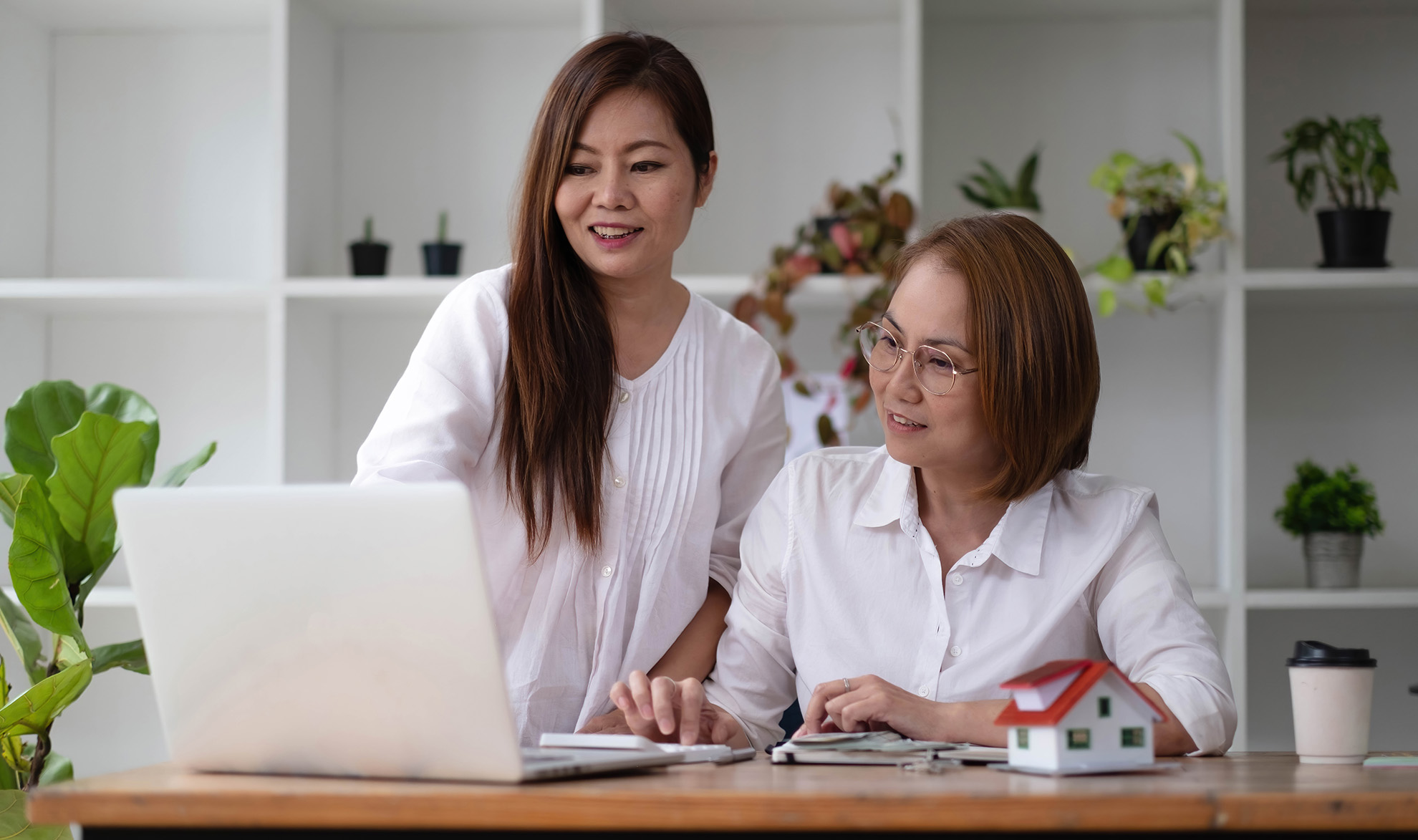 With the Federal Reserve increasing interest rates substantially in recent months, many people have started to feel like buying a home isn't the best idea. You might think that the market will go down to compensate, or the thought of paying a 5%-6% rate when just last year it was 2%-3% feels financially unsound. You might contemplate waiting until the market drops or rates drop before diving into homeownership. As such, you're simply wondering, "when is the best time to buy a home?"

The short answer is: right now. If you want to be a homeowner, starting the process today is the best way to make that happen! Timing the market rarely works because there's always an excuse to avoid buying. To illustrate this point, let's consider some economic situations in the past and see how homeowners who bought during these times fared.

When Is the Best Time to Buy a Home: Looking Back at COVID 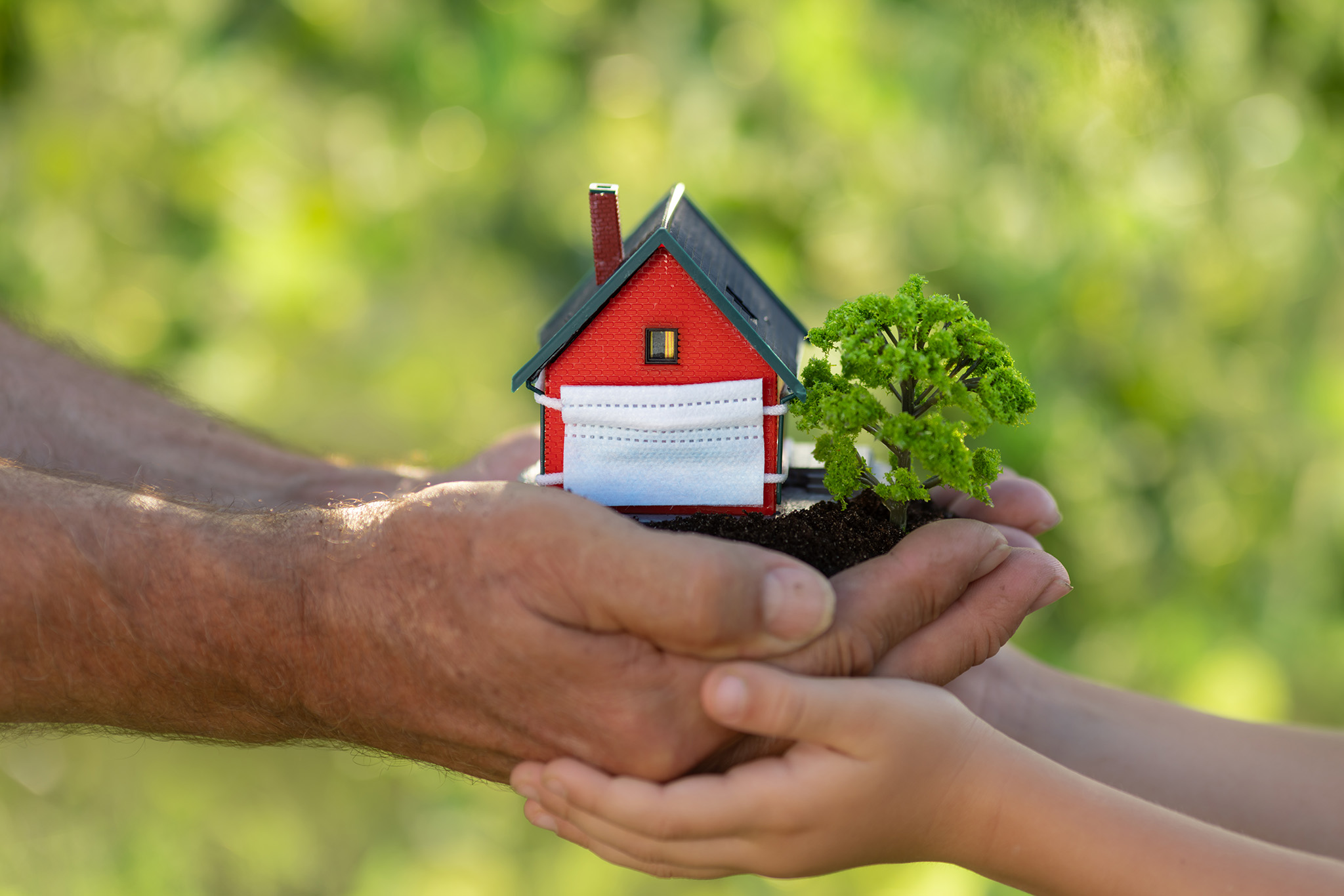 Let's go back just a couple of years ago to 2020. COVID was still a new phenomenon, and people didn't know what to expect. People were conflicted - they were scared of contracting the virus, but they also had the freedom to live wherever they wanted, thanks to many jobs becoming remote.

Initially, property prices went down, but so did inventory. People stayed in their homes, looking to ride out the COVID wave. In some places, like New York, there was a massive outflow of people escaping the big rents and high living costs now that remote work was possible. In other places, like Charleston, quite a few people moved into our beautiful city, trading those cold winters for warm Charleston nights.

As the economy began to recover, property prices (and inventory) increased at record paces. That rise, in part, is why the Federal Reserve needs to hike rates to combat inflation! If you bought in 2020, a couple of years later, you were almost certainly ahead in terms of equity.

The 2008 Recession and the Years Leading Up to It 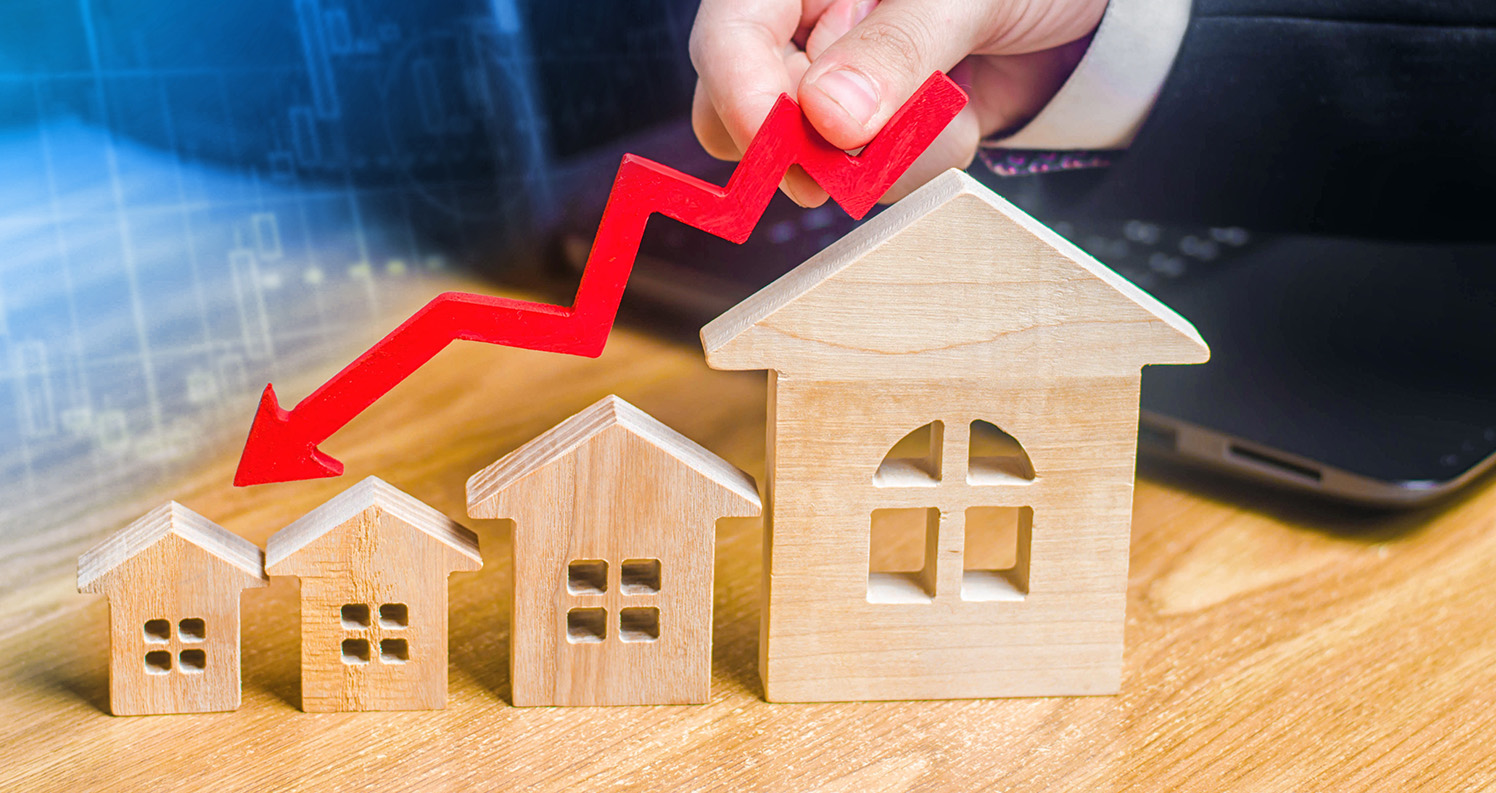 Those who lived through the Great Recession know how this story goes. 2008 marked a significant housing market collapse. Prices plummeted 20% from about $250k to $200k. Some areas even had it worse. The Federal Reserve had no choice but to lower interest rates to 0% to spur the economy.

Buyers who purchased in 2007 got a bad deal, right?

The average home, bought at its peak in 2007, is now worth almost 2x what it was back then. And most homebuyers had the opportunity to refinance their loans (if they so desired) at meager rates when the mortgage rates went historically low in the years after the recession.

Indeed, what probably felt like a horrible decision in 2007-2010 would have paid off exceptionally well in the long run.

The 2001 Recession: The Dot-Com Bubble 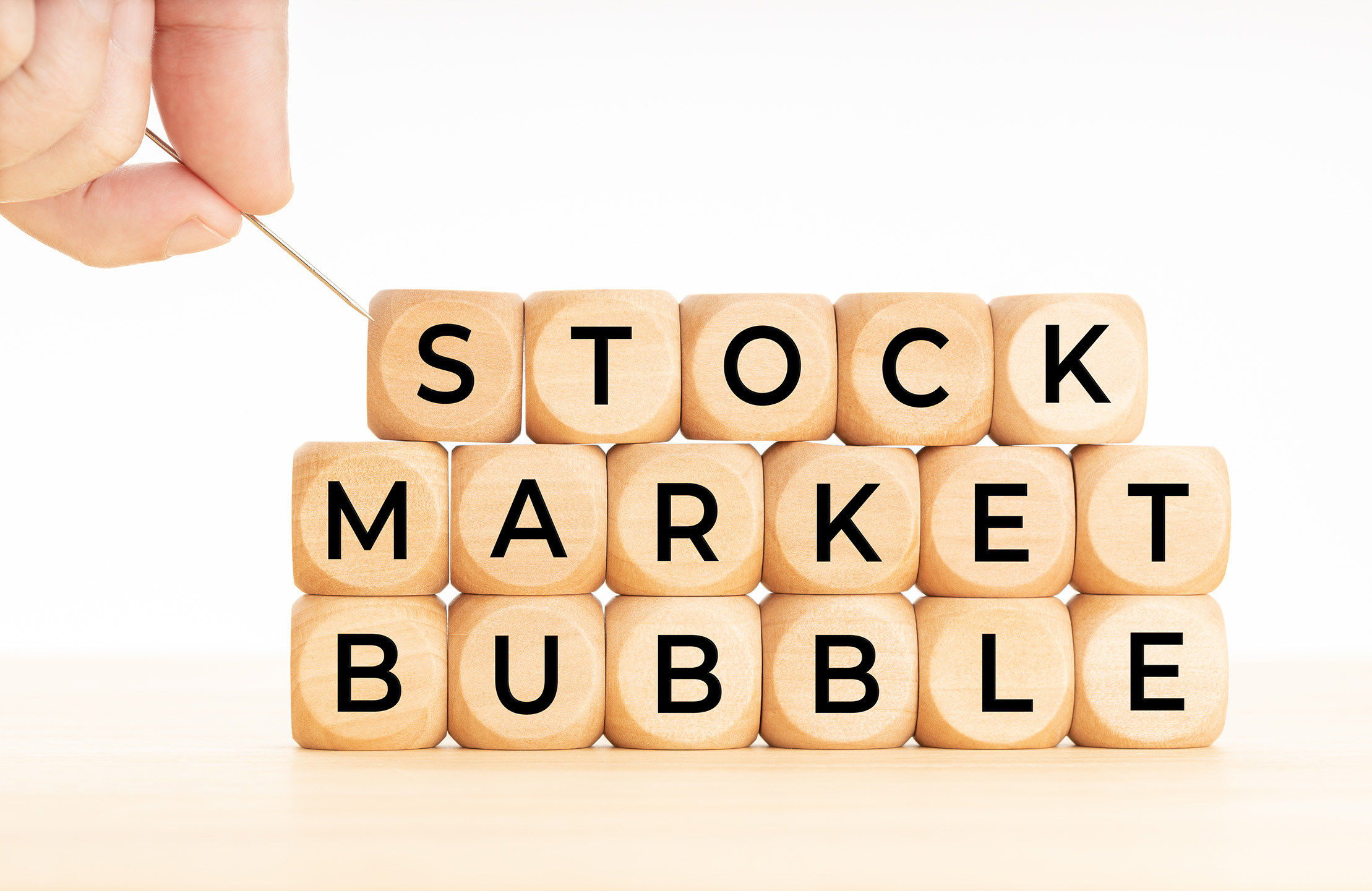 The years leading up to the 2001 dot-com bust were exuberant. People were throwing money at almost anything technology-related. The housing market also experienced a surge, with the Federal Reserve rate reaching a high of 6.5% before decreasing to 1% in 2003. By December 11, three months after the tragic events of 9/11, the interest rate was already down to 1.75%.

All those who bought during the elevated interest rate period of 2001 were likely able to refinance their homes in 2002 at a lower interest rate and with more equity in their property! Indeed, a single-family home or condo was arguably the best investment during that timeframe. Stocks dropped significantly, but real estate held its value and recovered remarkably quickly.

When Is the Best Time to Buy a Home? Yesterday! 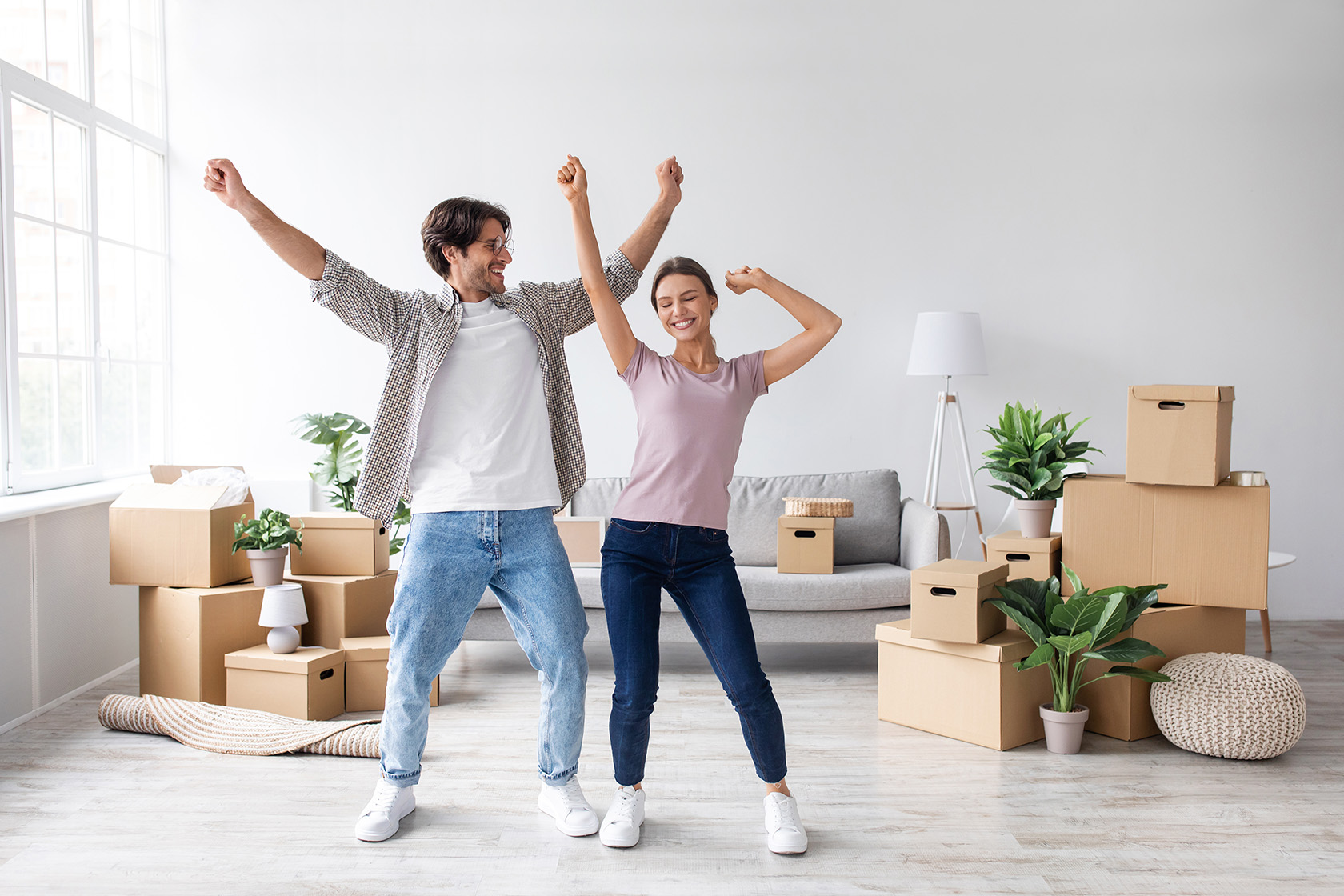 Pundits will always have opinions, but there is one undeniable fact: with enough time, real estate almost always increases in value. Of the past recessions, only one, the 2008 collapse, significantly impacted real estate. And even then, people who bought just before the '08 recession made all their money back in five years and nearly doubled it in fifteen. Plus, a few years after the recession hit, people could refinance their home loans to lock in those incredibly low rates!

Now is as good a time as any to buy a home! You cannot time the market perfectly, as nobody has a crystal ball to see the future. Our dedicated team of experienced real estate agents can help you find the home you want and help you negotiate a fair price for it. And, if interest rates come down in the future, refinancing to take advantage of those lower rates is always an option! At least, though, you'll build equity in the meantime.

If you're interested in enjoying our gorgeous city, please contact us. We can help you find the perfect home for your lifestyle! 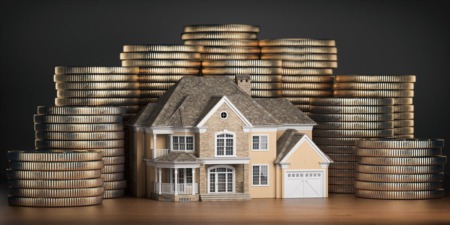 The Best Areas To Invest in Charleston, SC for Purchasing a Home

Charleston, South Carolina, is not only an excellent place to put down roots and live but also to invest in real estate. ... 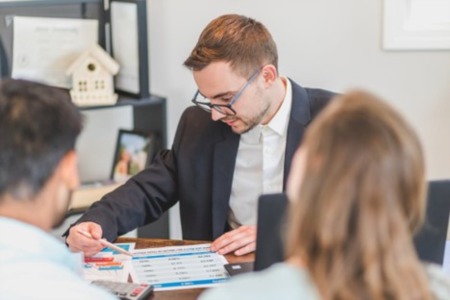 Among all US states, CNBC listed South Carolina as the one with the most stable housing markets, making it a suitable ... 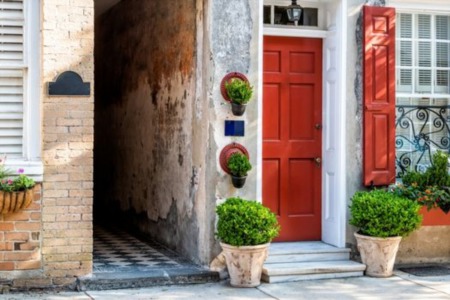 Why Should I Buy a Home in Charleston, SC? Here Are 5 Amazing Reasons 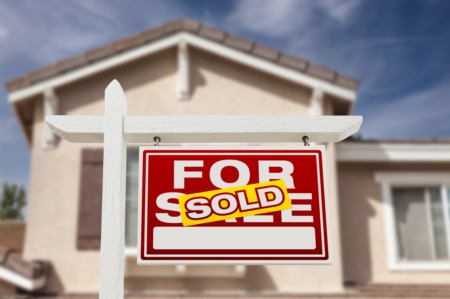 5 Tips to Make Your Home More Appealing to Home Buyers